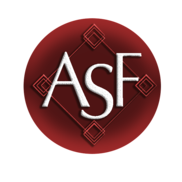 Here are just some of the people and organizations that Bruce has worked with, whether in video, audio, or print. 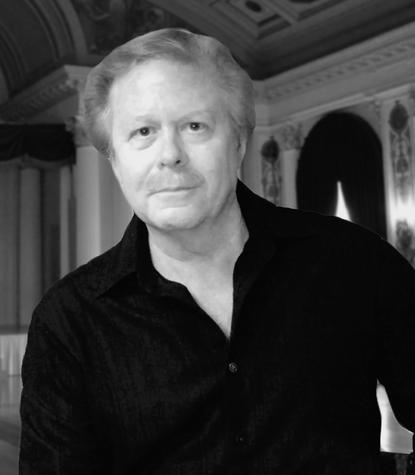 Bruce Alan August first began making films in high school, and he's been involved in media production ever since. Bruce earned both his Bachelor's degree and his Master's from the University of Southern California. His Master's degree was awarded by USC's School of Cinema.

Much of Bruce's early career was in audio production. His work ranged from a stint in a Hollywood sound studio to independent theater, including a key role for a play directed by Beau Bridges.

When personal computers were new to the scene, Bruce found it a natural transition to write audio courses to teach new computer users. Before the time when video could be played smoothly on PCs, audio was a terrific medium for teaching software. His courses found international success, selling in record numbers across three continents. Writing as B. Alan August, he became the world's number one selling author of audio-based computer training.

But there wasn’t a lot of storytelling or character development in teaching software, so eventually Bruce returned to his first love — writing and directing video productions. AugustStar Films began in the early 1990s and AugustStar Enterprises, Inc. was incorporated in 1993.